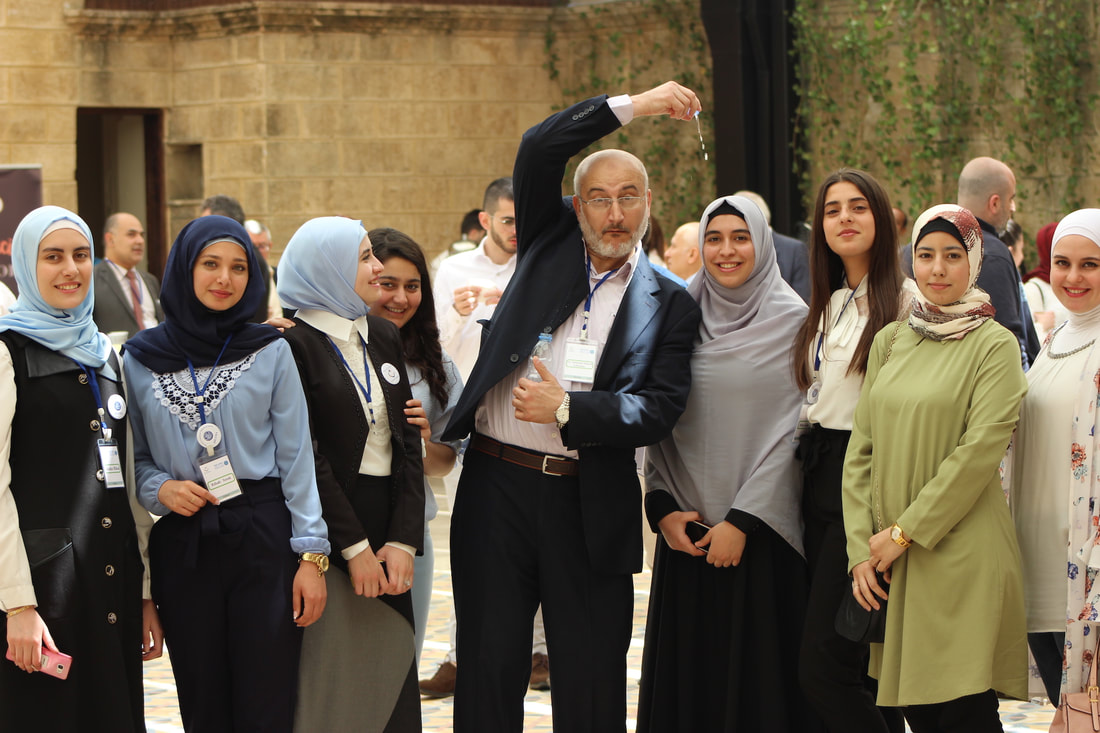 About  us
​
The rapid ageing of the population in the Middle East and North Africa over the last 20 years, geriatric medicine has developed as a specialty to confronts the challenges of the increased intricacies of later life health care. Geriatric medicine, combining the principles of gerontology, internal medicine, rehabilitation and palliative care, is now recognized as an effective tool for delivering high-quality, humane, interdisciplinary, appropriate and cost-effective care to older people
In the 2005’s it became increasingly clear that there was a need for a Regional focus to support and promote the concept of specialist healthcare for older people in the Middle East and North Africa. In affirmation to the changing views about the elderly with misconceptions about its association with disability, disease and dependence on others as age advances.  There are increasing external and internal pressures to improve the quality of patient care, providing better services for the elderly , and to emphasize health policies and regulation that protect the elderly in the region.

A number of National and Regional Organization-Including Middle East Academy for Medicine of Ageing, MENAR, and others – have developed a common platform for training, research and development of services.  There were a number of important declarations in the Region including


These declarations,  in addition to EMERO Regional strategy  has been a useful roadmap for a complex area, and in effect provides an agenda for the priority areas for development in healthcare for older people. The Declarations emphasizes the necessity of continuously including elderly people and social, economic, spiritual, cultural, and civil activities, as well as working towards health promotion and provision of suitable environment. Some of the points of Tripoli Declaration are included below:

One of the crowning accomplishments of the end of the second millennium has been the rapid aging of our populations. Such ageing has also brought obstacles to maintaining the health of the aged communities in terms of a new order of complexity. Geriatric medicine has evolved to meet this challenge and has proven to be a cost-effective and productive development. A number of organizations have supported the development of geriatric medicine in the MENA area, and motion has been building up over the last decade. Nevertheless, it was felt that a core emphasis for continuing professional growth and academic concerns in the Area was still missing.