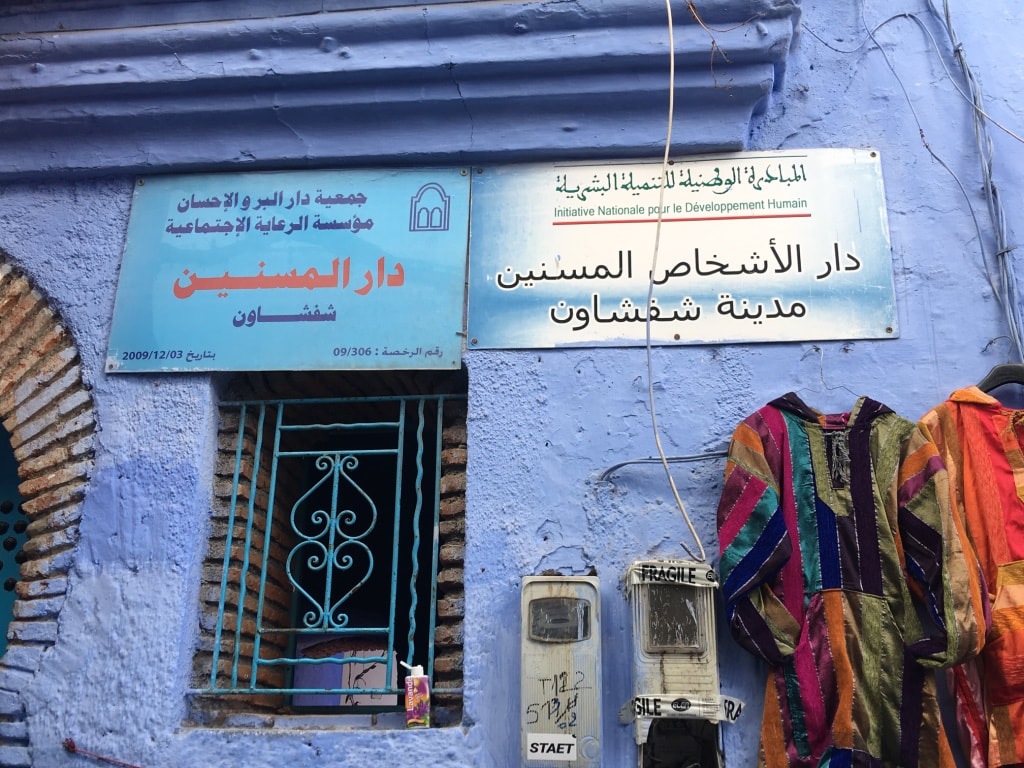 In 2002 a group of geriatricians met during a geriatric conference in Lebanon.  During discussion the group felt the need of academic organizations in the Region in the field of ageing so the Middle East Academy for Medicine of Ageing was started in 2002 and was followed by Middle East Age & Ageing & Alzheimer’s in 2005 that was changed eventually into Middle East & North Africa Association on Ageing and Alzheimer’s.  The aim of both societies is to develop geriatric medicine in all of the MENA countries and support the delivery of geriatric medical services to all older citizens in the area. It would endorse education, continuing professional development and high quality evidence-based geriatric medicine.