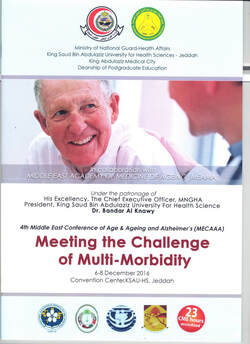 A number of association were involved in the organization of this event including:

it was supported by