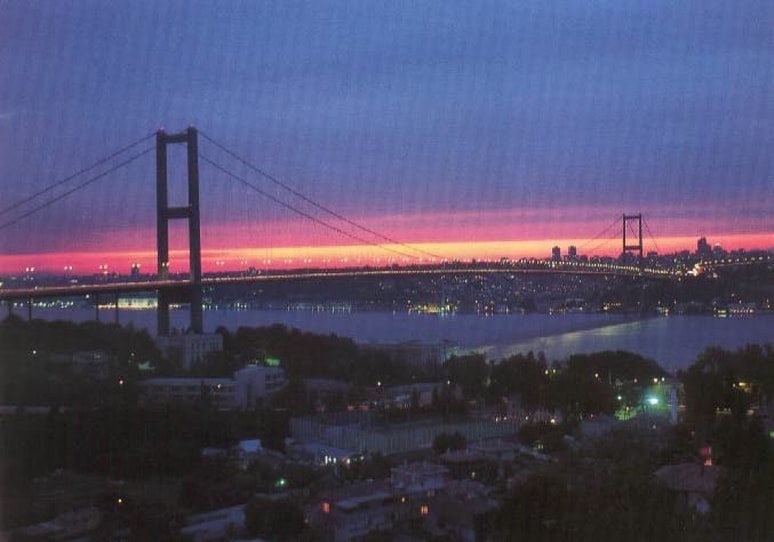 First Congress of the MENAAA-Istanbul

The First Middle East Congress on Ageing took place in Istanbul Turkey between March 15-19, 2006 under the auspices of the Turkish Prime Minister Recep Tayyip Erdogan.  The congress was organized with full support of the Turkish Government and full collaboration of the Middle East Association of Aging and Alzheimer's. MEAAA was one of the main organizers that helped in establishing a strong Scientific committee from the Middle East. The First Middle East Aging Congress was inspired from the recommendations stressing the need to develop "Regional Action Plans for Aging" arising as the outcome of the UN 2nd World Congress on Aging, the European Federation of Elderly Migrants (ERFEM) took the first steps and started working to address the subject matter of the "International Middle East Congress on Aging" within a broad framework and with a multidisciplinary approach. As a result of the talks held with officials in Turkey and in various European Countries, and due to the general tendency that Turkey would be a more suitable place for such a Congress, the congress organization efforts are now being carried out at a broader dimension with the cooperation of ERFEM, the Turkish Geriatrics Foundation (TÜGEV), Social Services and Child Protection Agency (SHÇEK), the Greater Municipality of Istanbul (IBB), and the Middle East Association on Aging and Alzheimer (MEAAA) .